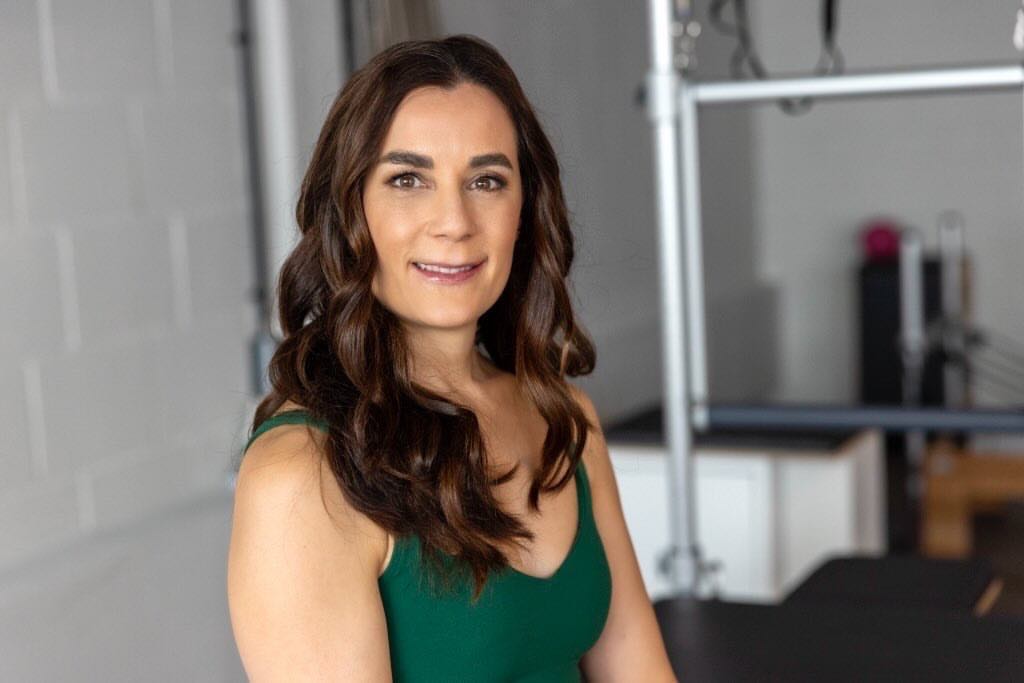 On Sunday, Νοvember 12 at 19:30, Mariam Younossi, will teach a free online BASI pilates mat class, a gift from anima and BASI Pilates Academy Thessaloniki to the Greek and international community.

Mariam was born into the field of dance and theater. Coming from this background it was natural for her to turn into a ballet dancer.

She was introduced to pilates after a foot surgery in an early stage of her dance career and never stopped practicing because she felt the method kept her free of further major injuries. While still an active dancer she took her first education course with Polestar Pilates in 2002 and started teaching at Polestar Pilates headquarter in Cologne / Germany occasionally.

When she quit dancing in 2005 she continued her education and took another course with Pilates Bodymotion / Germany for whom she started working at their Studio in Cologne and also taught courses and presented at conventions in Germany / Switzerland and Austria until 2012. Always eager to learn more she has attended workshops with Michele Larsson, Elisabeth Larkam, Bob Liekens, Brent Anderson, Marie José Blom, Eric Franklin and many more. In 2012 she took the first ever ProBridge course with Rael Isacowitz in Costa Mesa. Since then her approach of teaching has significantly changed. She feels very fortunate to have experienced the depths and precision of the Basi work and is excited to be part of the international Basi faculty team since 2015. She has been teaching courses in Germany, Austria, Switzerland, Turkey, Scandinavia and Italy. Mariam is also a Reiki Master since 2006. 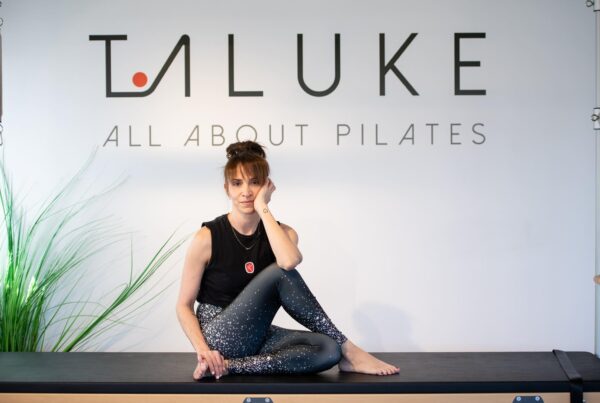